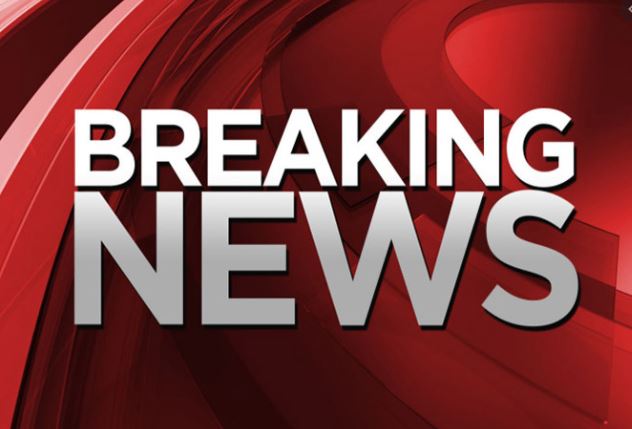 There have been some questions about changes to Dressage and Reining for the 2021 Morgan Grand National and World Championship Morgan Horse Show®. The Show Committee is not planning any changes to the 2021 Prize List. Some of the reasoning behind the decisions that were made follows.

COVID-19 has been challenging for everyone. The uncertainty of actually having a Morgan Grand National and World Championship Morgan Horse Show® in 2020 resulted in the Show Committee seriously looking at a number of aspects of the event. This included evaluating the number of Championships, Finals and Grand National classes offered in each Section in view of the number of entries per class over a 20-year period; and the level of sponsorship for each Section. We also looked at the consistency of entry fees and Premiums awarded and compared our Show’s Premiums to those offered at other shows.

When we evaluated the Reining Section for entries, we were concerned about the following:

Rules forums in 2019 included the content of the USEF Morgan Working Western Sub-Chapter (MO-18). These rules were approved and posted in early January 2021. There wasn’t a chance to even discuss the possible changes to the Reining Section at the 2020 Show because, although Exhibitor Meetings had been scheduled, they all were cancelled because of COVID-19 protocol.

The Show Committee felt that the inclusion of Ranch Reining under MO205 provided an opportunity to try an encourage new and/or more participants in reining. USEF Reining Patterns (USEF RN-105) are to be used in both Ranch Reining and Reining at the 2021 Show. We could have elected to use NRHA Patterns, but this is a USEF-rated Show so we decided to use USEF Patterns. Either way, the Ranch reining was going to have a reining pattern. Whether there is a willingness to move towards American Ranch Horse Association-type patterns in MO Ranch Reining is an unknown.

The Show Committee was not prepared to add more Championships or Finals in Reining but wanted to test the waters in Ranch Reining. The average number of participants in the Ranch Section is three or more times that of the Reining Section. It was felt that the Green Horse (MO203 h) and Green Rider (MO203 g) classes offered the broadest opportunity for new entrants.

Since no horse would have won a National or Reserve National Awards in Ranch Reining because it hasn’t existed before 2021, any horse could actually enter the Green Horse class. No matter what age, the horse could be shown in with one or two hands in any legal bit. The 5&6-year-old snafflebit/hackamore horses can show here. This class does lead to a Championship. The 5&6-year-old- snafflebit/hackamore horses may also be eligible to show in the 1st/2nd Year Green Reining class making them eligible for the Open Reining Championship. Horses with slide plates could be at a distinct advantage in Ranch Reining because of their stopping ability.

In 2021, the Ranch Green Rider class is similar to the Ranch Green Horse class in that it would be open to everyone as no one could have won a National or Reserve National Awards in Ranch reining. The advantage of this class is that a seasoned horse could be shown by more than one rider, either one-handed or two handed in any legal bit.

Dressage classes were added to the Show in response to exhibitor requests. Exhibitor participation grew in the Section from only Open Training, First and Second Levels in 1993 to the point where FEI levels were added in 2006. Over the years, Dressage classes have been split into Open, Amateur and Junior Exhibitor where warranted, and also combined when numbers have waned. The unfortunate fact for classes at the FEI levels is that since 2006, the highest number of entries has been 2–in most years 1–and in three of the years no entries at all.

The Show Committee appreciates that Dressage is about progressive development of the horse. To show in FEI classes requires talent and dedication of both horse and rider. The entry numbers in 4th Level have not indicated that there would be more than 1 or 2 entries in FEI classes in the immediate future.

The Show Committee didn’t make the decision about the FEI classes without serious thought. While elimination of FEI will close a portal for some exhibitors, adding the Introductory Level in 2017 has encouraged exhibitor participation which we hope bodes well for the future of the Section.

The Show Committee has been challenged in hiring Dressage Judges, particularly “S” carded ones. The move to condense Dressage into 2 days, like Western Dressage, looks like it will help this situation. Having Dressage run over 2 days has allowed the Show Committee to utilize the Barn 8 Arena more efficiently. There are also efficiencies for time- and cost-conscious exhibitors.

The Show takes great pride in being able to showcase the Morgan in all disciplines. The Show Committee looks forward to constructive conversations about growing Reining and Dressage at this Show at the Exhibitor Meetings in 2021.