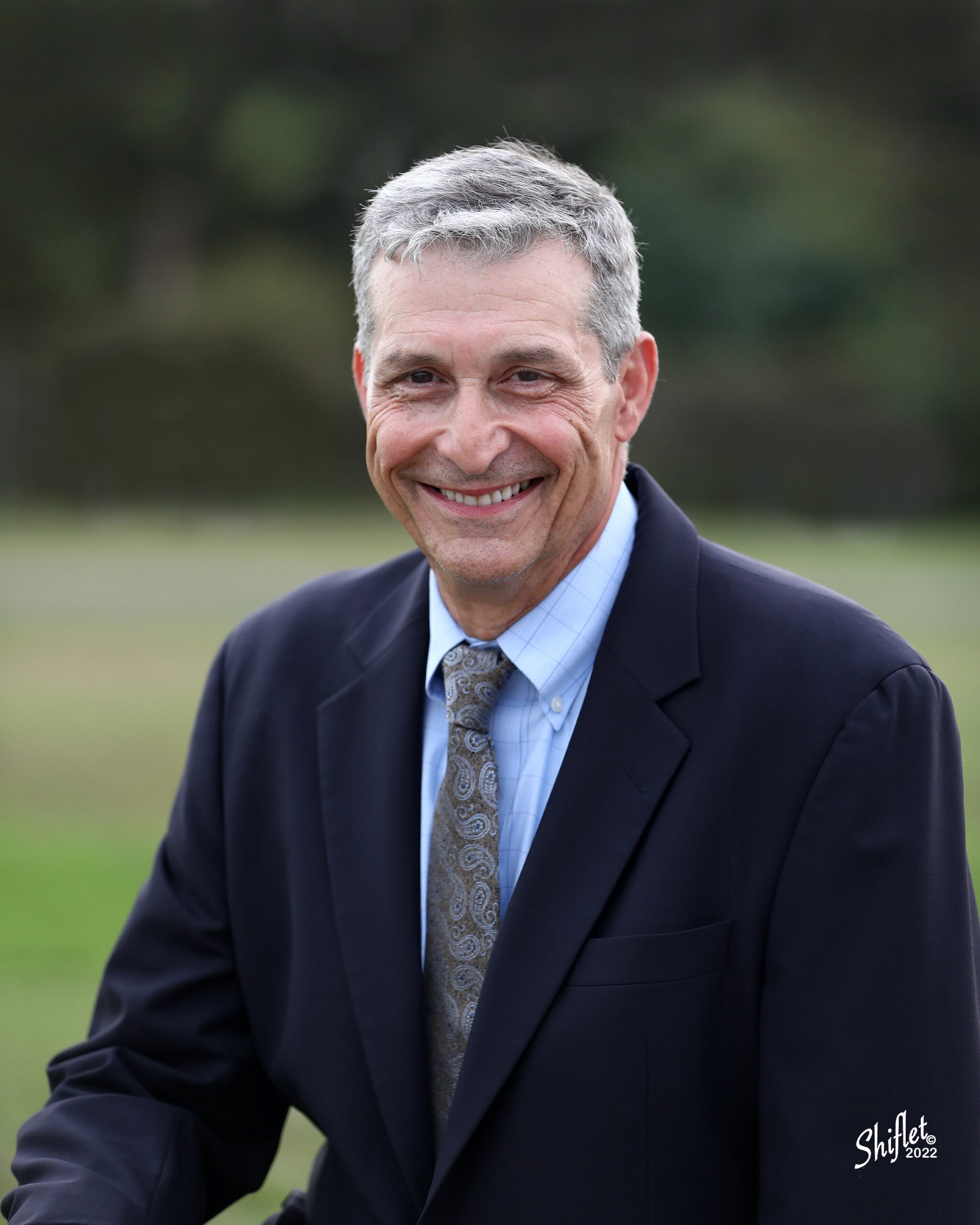 Tom Bombolis’ 45 year career as a horse trainer has taken him all over the country training, showing and judging American Saddlebred and Morgan horses. Most recently, he spent 11 years with the Johnson family’s Arcola Farm in Stillwater Minnesota where they bred, raised and showed pleasure, park, harness, equitation, western, hunter and in hand.

With a decade long record of being Champion or Reserve Champion at Morgan Grand Nationals Tom’s talent is evident, but he has also proven himself as a successful coach as he trained and coached Ada Johnson on King Lehr’s Friar Tuck to equitation’s Triple Crown Championship in 2015.

Tom has been a licensed R judge for the past 20 years and a few of his favorite shows he has judged are New England Regional, Southern States and Buckeye Morgan. 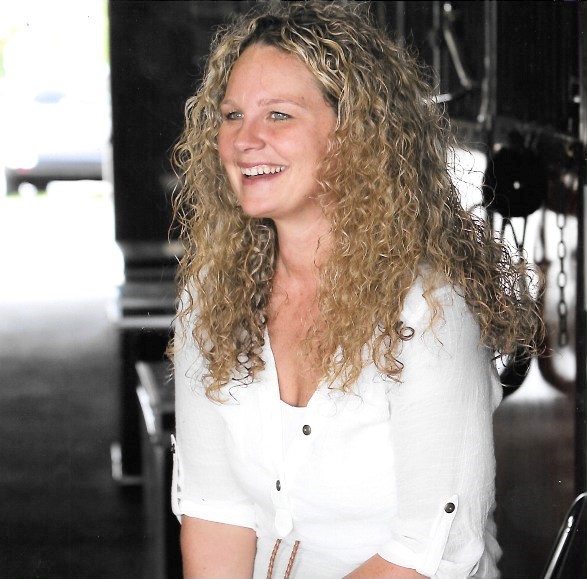 Show horses have been a part of the Deardorff family since the 1950s beginning with Allison’s Grandfather, Willard Deardorff. Along with her parents, Allison currently owns and operates Deardorff Stable LLC in Molalla, Oregon which is one of the largest training and breeding programs on the west coast. Allison has had a successful career as junior exhibitor and as a professional, with success at the world and national level in equitation and performance in both the Saddlebred and Morgan breeds. In 1996 and 1998 Allison was a member of the United States Saddle Seat Equitation World Cup Team.

Throughout her junior and professional career, Allison has had the opportunity to learn from some of the most respected and successful trainers and instructors in the industry. She has also guided a number of riders to regional, national and world titles as well as instructed members of both the United States and Canadian World Cup Teams. After graduating from William Woods University, Allison earned her Masters Degree in Business Administration. She is proud to hold her United States Equestrian Federation Licensed judging cards for American Saddlebreds, Hackneys, Roadsters, Saddle Seat Equitation and Morgans. 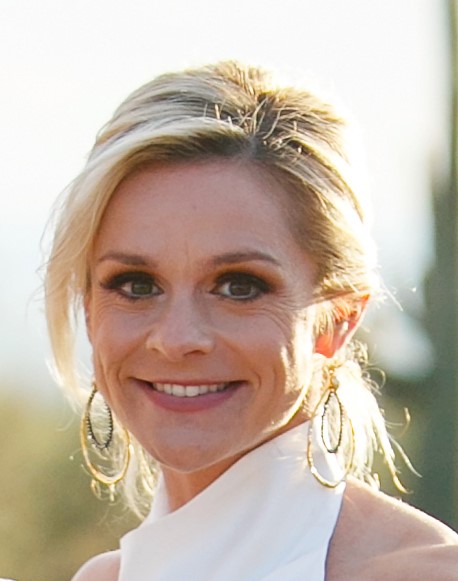 Jolene Galvin-Yerckie grew up in western Massachusetts and started riding when she was two years old. She began showing Morgans at three, and through the years competed successfully on the New England Morgan show circuit in Saddle Seat Equitation and Pleasure Divisions.

Currently, Jolene is a USEF Judge for the Morgan Division and a riding instructor for Matthew Roberts Stables, where she has started many of the stable’s top junior students. These riders have gone on to earn top titles at the Morgan and Saddlebred World Championships. She enjoys working with beginner riders and watching their transformation into successful equine competitors. Her goal as an instructor is to teach equine enthusiasts of all ages the core horsemanship skills both on and off the horse with an element of fun as an integral part of the program.  Jolene is a Committee Member of the Saddle Seat World Cup Committee and the American Morgan Horse Association Youth Committee.  She is the Vice President of the Arizona Saddlebred Horse Association and a Committee Member of the Arizona Morgan Horse Association.

Jolene lives in Scottsdale, Arizona with her husband Dain, son Xavier and stepson Xander.  Most of her time away from the barn is spent enjoying her family.

Anne Durham Judd returns to us once again to judge our Western and Hunter divisions. Over the past two years, Anne has reinvented her career path to include mentoring a young upcoming professional horsewoman in Tampa, and traveling
world wide doing clinics and judging horse shows.

Her many years of experience in the horse world are now coming to us in a giving way that she hopes will benefit all involved in the show horse industry.

Her expertise is as diverse as are her judging credentials. She is a licensed senior judge in 6 areas. She is most noted for combining the Amateur and Jr. Exhibitor riders with the correct horse to accomplish a world class package. She has long been successful with the Saddle Seat divisions, excelling in Saddle Seat Equitation, but in recent years has taken on the hunter and western pleasure division in the Morgan world, producing World Champion Amateur and Jr. Exhibitor riders both in the performance division and in all seats in the equitation world.

Returning to judge Morgan Grand National she says, “Grand National has always been considered one of my most favorite shows and my greatest honor to judge.” Anne is excited and grateful to be asked to judge such a group of top horses and exhibitors. 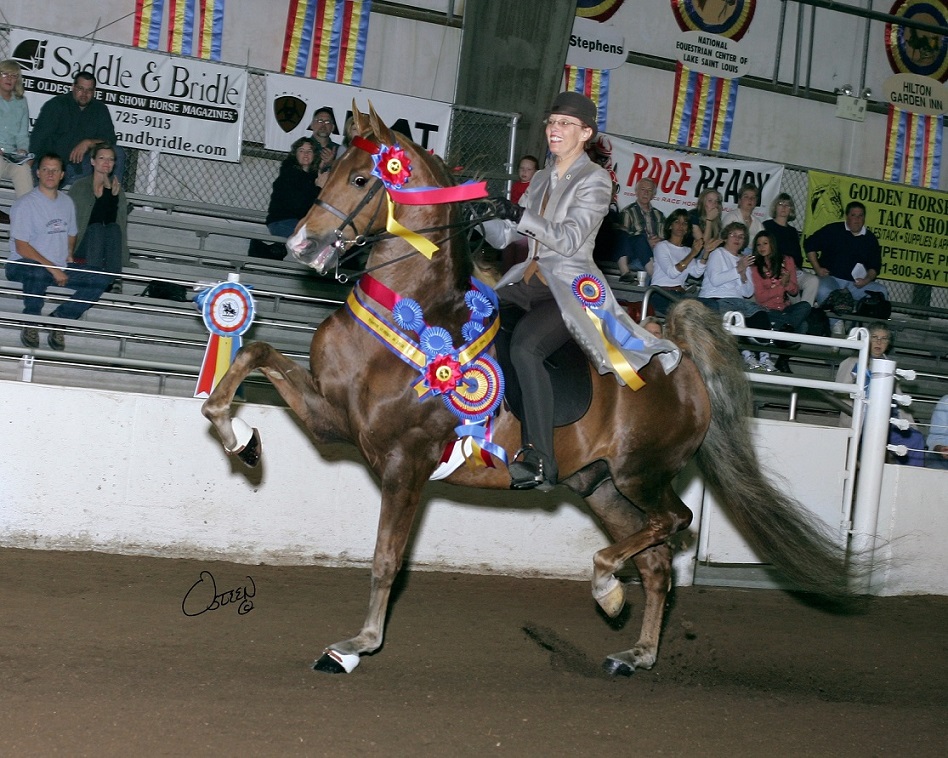 Gayle is currently an adjunct professor at William Woods University in Fulton, Missouri after being the saddle seat program director there for 41 years.  Gayle holds judges’ cards in nine equestrian disciplines, and has judged competitions in 43 states as well as Australia, Canada, Great Britain and South Africa.  She has also conducted clinics in 25 states and 3 foreign countries.

In addition to teaching and judging, Gayle also has shown Saddlebreds, Morgans and Arabians.  In 1979 Gayle showed Zephyr’s King Moro to win the Ladies Park Horse Under Saddle Championship at the Grand National and World Championship Morgan Horse Show.

Gayle has been the recipient of the United Professional Horseman’s Association Equitation Instructor of the Year Award, the Missouri-Kansas Horse Person of the Year award at the American Royal Horse Show, the “Distinguished Professor Award” at William Woods University, and the Lurline Roth Sportsmanship Award at the American Saddlebred Horse Convention. In 2007, she received the Audrey Gutridge Award at the World Championship Saddle Horse Show held at the Kentucky State Fair.  Also in 2007, The American Riding Instructor’s Association awarded Gayle the title of “Master Instructor”. In 2015 Gayle was inducted into the “Missouri Sports Hall of Fame”.  She is the only female and the second  equestrian to receive this honor.

In 1996, Gayle authored the book Riding For Success, Both In and Out of the Show Ring and in 2013 the revised edition of this book was printed.  In her spare time, Gayle enjoys walking, planting trees, ping-pong and ducks.   She even managed to win a Gold Medal at the 2000 Missouri Show Me Games in the Women’s single Table Tennis the same day she coached the first place winner in Academy equitation at the Boone County Fair. 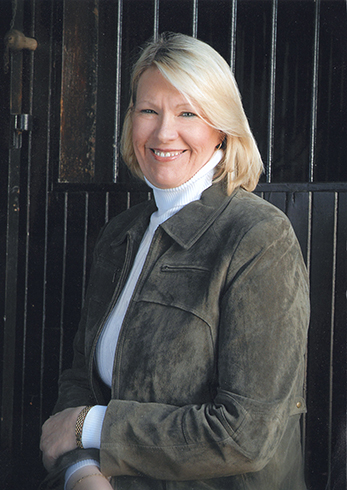 Sandy Sessink has been enthusiastically involved in Morgan horses for over 45 years.  Most notably, she and her late brother Calvin produced World Champion performance horses and equitation riders in all three seats for 30 years from their Michigan stable, Old Orchard Farm.  Sandy’s history making riders have set the standard, and influenced the saddle seat equitation division, in particular, for generations.  Having instructed and mentored successful trainers such as Mary Carlton, Becky Gruenberg, Stacy Hennessy and Jessica Cavanaugh, Sandy has earned the moniker of “instructor’s instructor.”

This is Sandy’s eighth appearance officiating at the Grand National.  She has also judged the Saddle Seat Equitation National Finals at the American Royal eleven times, and has been to South Africa to serve on the panel for the World Cup International Saddle Seat Competition.

Sandy has most recently been using her expertise as a clinician, teaching at various venues from coast to coast, and she also enjoys the challenge of managing horse shows. 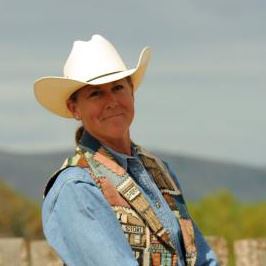 Born in 1967 in the state of Washington, Deb is a third-generation horse trainer.  At four years of age, she was given her first Arabian gelding and the passion for show horses began. Showing throughout her youth, Deb rode pleasure and reining horses and competed Nationally in the Arabian breed.

In 1992, Deb along with her husband Kim Witty established HIGH COUNTRY TRAINING. Kim’s success in the reining and cow horse industries combine well with Deb’s love for pleasure horses, to create a well rounded, full service training facility. Located in the Kittitas valley of eastern Washington, the facility offers much to the show enthusiast, as well as the recreational rider.

Deb began judging Arabian shows in 1991. Then in 1996, her judging expanded to include NRHA shows and in 2002 NRCHA as well. She has judged all major breed events in the US, and Canada, the NRHA Futurity and Derby as well as the Italian NRHA Futurity twice.

Into this busy schedule of training and judging, Deb also works as an equine insurance specialist for Markel.